Ara Hills promises a balanced lifestyle by the bush and the beach. The new community in the making borders the pristine Nukuema Reserve and is uniquely positioned just 3km from Orewa beach and township, the gateway to the Hibiscus Coast.

The Hibiscus Coast region is considered a ‘high population growth’ area for wider Auckland. This is thanks, in part, to the plethora of enviable natural amenity including world-renowned beaches and bush walks that are attracting homeowners from across the country.

It’s also thanks to considerable investment in transport connections, including the Northern Gateway Toll Road, the Northern Busway and the Silverdale Park and Ride, cutting the commute time to and from Auckland’s CBD significantly. And as planning for further transport infrastructure improvements is already in the works, the commute times to and from Ara Hills will only get better. In the meantime, here’s a list of key destinations in the area, accessible within just thirty minutes or less from Ara Hills.

Your kids can ride their bikes to school from Orewa Primary once they’re road-savvy enough. Just 1.8kms down the road, this local school has a reputation for helping kids achieve to their potential. Here’s an excerpt from the report:

“The vision and valued outcomes defined by the school for all children are focused on empowering students to achieve personal excellence in a learning culture that values all. The school motto, ‘He Tangata Ia Tangata’ – where everybody is somebody – is well understood by children and the school community. The school’s achievement information shows that just over ninety per cent of children achieve National Standards for reading, writing and mathematics.”

Orewa College has an outstanding reputation. The school motto, kia tika kia pono kia eke ki te nohonga rangatira, means ‘towards enriched, responsible citizenship’ and the college leadership promises to get your kids ready for the world. Here’s an excerpt from the last ERO report:

“The highly effective leadership and teaching and learning programmes at Orewa College engage students and promote their progress and achievement. Students achieve very well in National Standards, and in NCEA qualifications. There is also a strong focus on Manaaki where the school ensures that positive values are promoted and that students’ wellbeing needs are well met.”

Just three kilometres or a five-minute drive from Ara Hills is Orewa’s safe swimming beach and attractive coastal village. Orewa is home to around 9,000 residents. The village and the community has benefited from the opening of the Northern Gateway Toll Road in 2009 which diverted the large volume of traffic that previously passed through Orewa heading north (or south) on SH1. Orewa Beach Farmers Market is on every Sunday 8.00 am to 12.30 pm if you’d like to get a feel for this relaxed community.

Orewa Beach is the perfect place to learn how to surf (or teach the kids). If you’re a more seasoned surfer, some of Auckland’s best breaks are still easily accessible from Ara Hills. Daniel’s Reef and Forestry Break just south of Leigh and Te Arai Point south of Mangawhai are well worth the drive, and it’s only 45 minutes across to the west coast beaches such as Muriwai.

The Alice Eaves Scenic Reserve is a 16 ha forest of mature kauri and nikau. The Alice Eaves Bush Path is a popular walking track that loops around the reserve and consists of several shorter walking consisting mainly of gravel and boardwalk and with plenty of steps - the perfect spot for a morning workout in nature’s gym. The walking track includes a Kauri lookout and several seating areas for rest, contemplation and birdsong. Go at night and you may even see glow-worms.

Ara Hills is only 5.6kms north of Silverdale where there is a large Countdown supermarket and a variety of stores and cafés. Take the kids to Silverdale Adventure Park for a fun day out with the family, or shop up a storm at Silverdale Mall. Come 2022, the new Millwater township will see an additional 10,000 people calling Silverdale home. 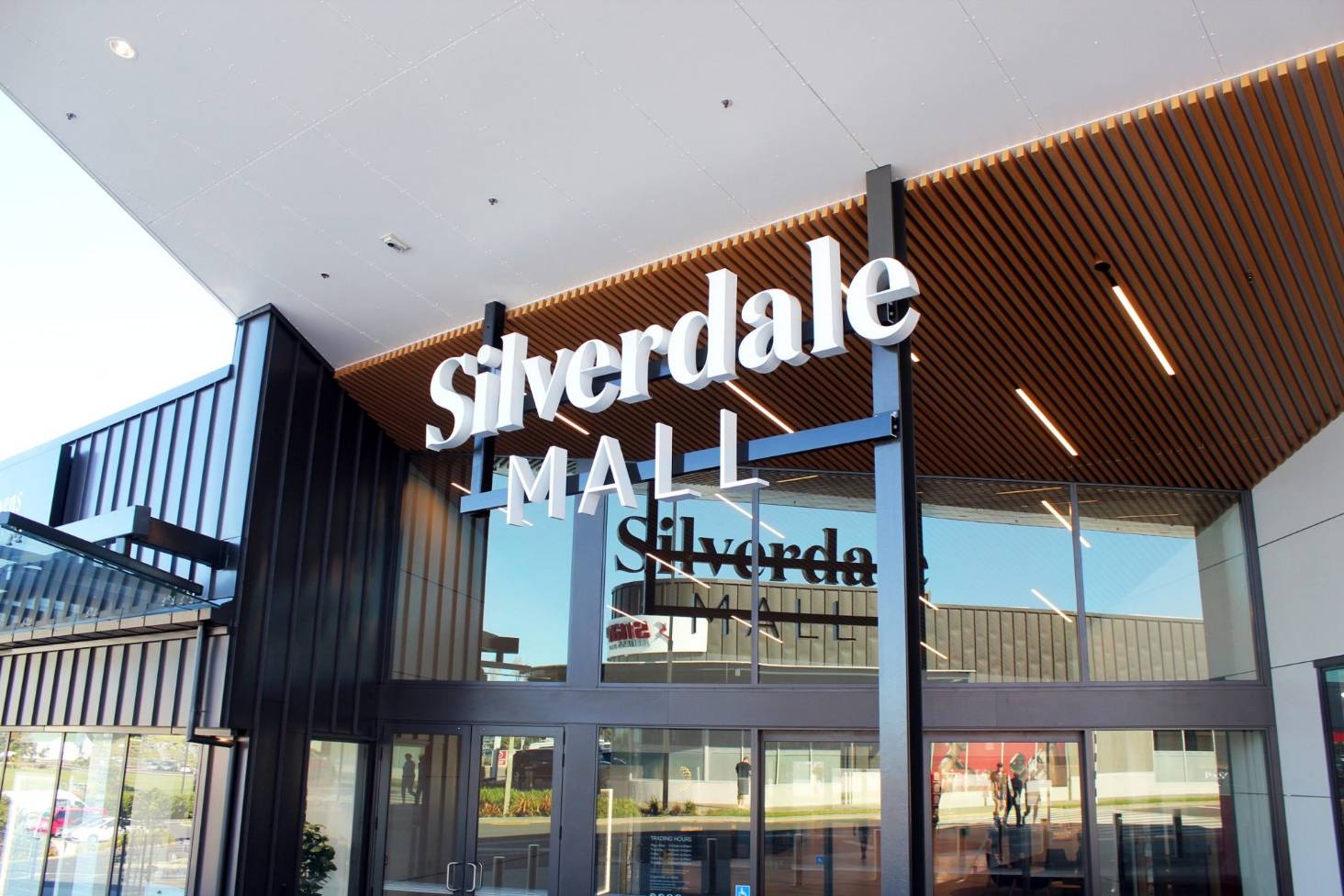 Walk or cycle the fabulous Te Ara Tahuna Pathway. This is a 7.5km mostly flat and almost all off-road loop around Orewa River’s waterways and wetlands. Move through parks and bush trails, take in the Orewa estuary views, and enjoy the beautiful Maori carvings that feature along the way. At the start of the path at Western Reserve (on the Hibiscus Coast Highway) drop by the Estuary Arts Centre and enjoy the Orewa Skate Park, one of the ‘best-designed skate parks in New Zealand.’

The glorious natural oasis that is Wenderholm Regional Park with its tranquil sandy beach is a 12-minute drive away. Here you can swim, kayak or walk the numerous bush trails. The Couldrey House Lookout walk takes a quick 15 minutes, while the Te Akeake walk takes thirty-minutes, the Maungatauhoro Te Hikoi ninety, and the Perimeter walk two and a half hours.

Ara Hills is just 34 km north of Auckland CBD, a journey that takes around 27 minutes by car. The Ara Hills site is located on the western side of the Auckland-Waiwera motorway (State Highway 1). When you exit the motorway at Orewa (exit 394) you have direct access into the neighbourhood from Grand Drive.