The Jimboomba Redbacks AFL club has doubled in size from one season to the next and it’s largely down to one word that begins with ‘F’. It’s not ‘football’ and it’s not ‘finals’, it’s ‘family’.

When the new Redbacks committee took over at the end of the 2017 season, it decided to build a club that would not only attract players but their families as well.

The strategy was more successful than the committee of three volunteers could have hoped for, with the Redbacks signing up twice as many members this year than they did last year.

The membership list now numbers in the ‘hundreds’. Redbacks Club Secretary, Clinton White (Whitey to his mates), admits they haven’t had time to stop and count exactly how many people have joined up.

Whitey was quick to praise others, including outgoing President Spiro Stamatopoulos, the previous committee and parents.

“To grow the club by 50% (since November last year) is no mean feat and we’ve done it. The committee that was before us also did a lot to help the club and a lot of the parents have come on board and helped as well which says a lot,” Mr White said.

“To see how many people are around and not just sitting on seats but getting up and doing things, it’s unbelievable.”

In June, the Redbacks were awarded a $500,000 government grant to allow them to build female dressing sheds and modernise existing facilities.

This will allow the club to field its first senior women’s team and there are hopes for a Masters (over 35s) women’s side.

Another contribution the club makes to the community is to get behind a cancer charity. Every year, the Jimboomba Redbacks hold a fundraising event for a different area of cancer research and this year the club is supporting bowel cancer research.

“It is important to us to help raise awareness of cancer and if we can do something to also raise money then it’s worthwhile,” Mr White said.

The Jimboomba Redbacks Bowel Cancer Fundraiser Day will be held at the Club on Saturday July 7 and includes a junior carnival, jumpy castles, face painting, obstacle courses, balloon animals, fireworks and the Gold Coasts Suns will be on hand with giveaways. 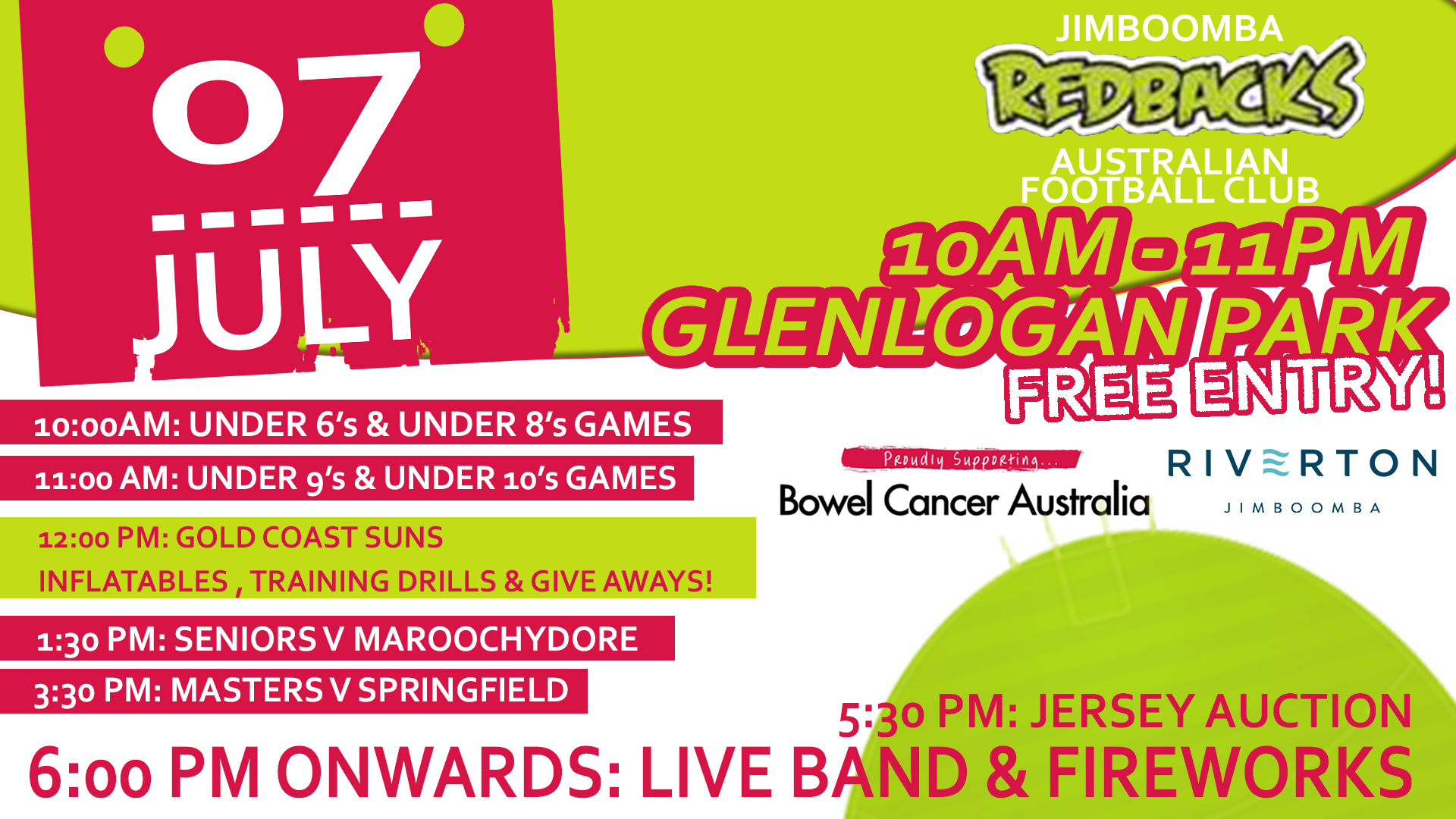 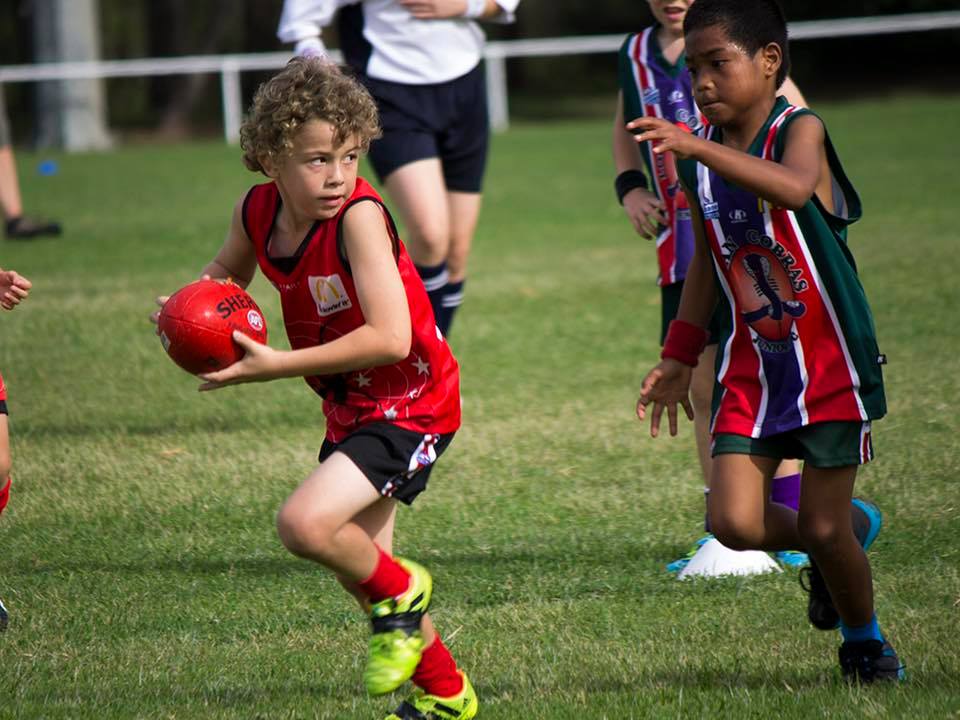 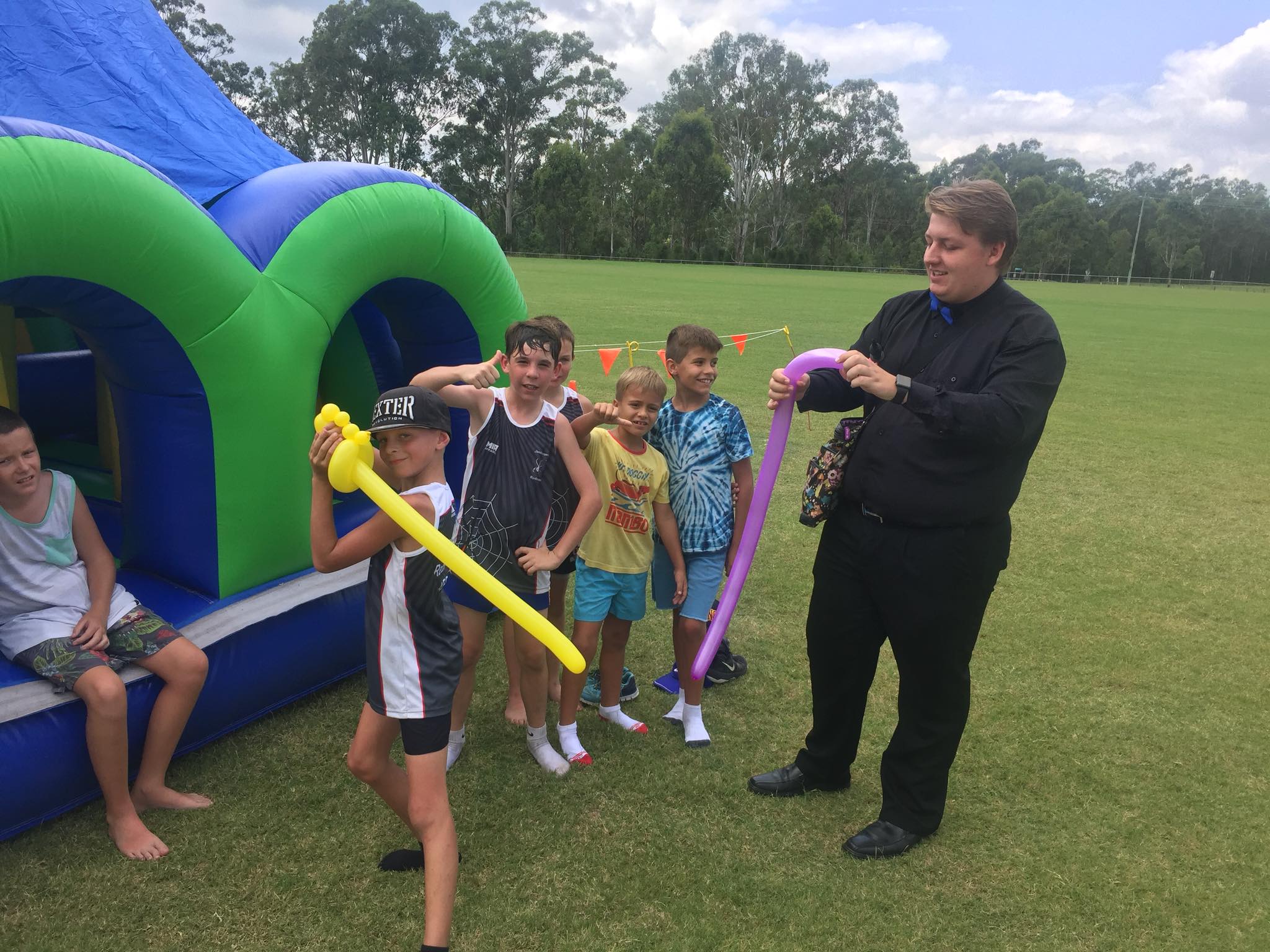 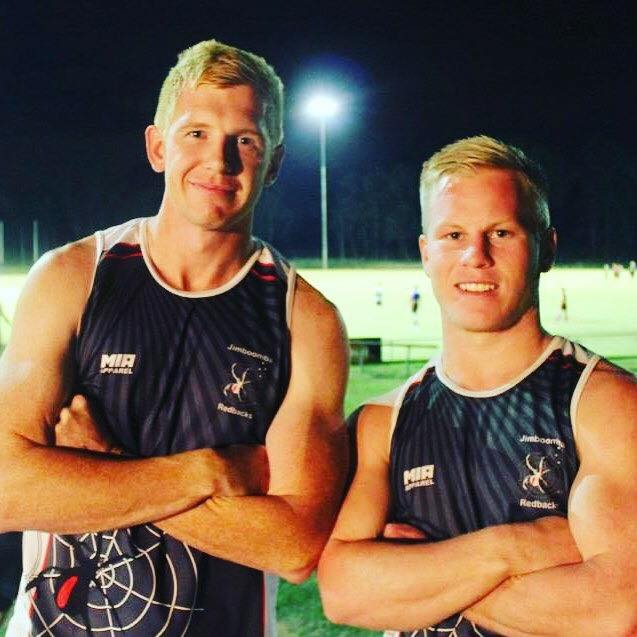