AVJennings believes the Queensland housing market is showing positive signs of being on the way up and it’s backing that belief by investing in four different residential communities, the most recent of which is ‘Riverton’, in the semi-rural township of Jimboomba, south of Brisbane.

The Company believes the market for detached and semi-detached housing in Queensland, particularly in the Brisbane Gold Coast corridor, has the potential for a faster rate of growth because underlying fundamentals remain positive.

“The fundamentals are there for Queensland to have a very good period. Melbourne and Sydney are still going to perform strongly, but we’re quietly confident about the south east Queensland market. We’ve been investing quite significantly in Queensland over the last 12 months based on that confidence that we believe the market is in a pretty good space,” Mr Summers said.

Housing affordability remains a significant issue for many prospective home buyers. It’s one of the factors that is driving inbound migration to Queensland and that is expected to continue with more people are expected to move to the Sunshine state because of the cost of housing in Australia’s two largest cities. 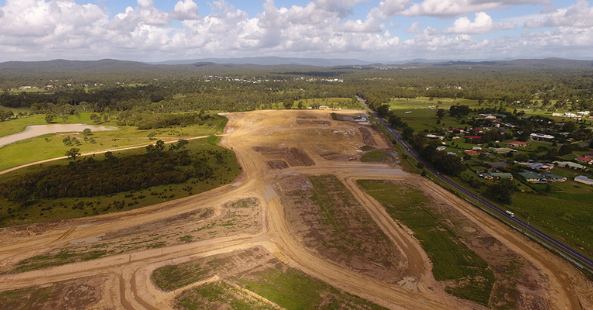 “When you look at the affordability gap that’s opened up between the south east Queensland market and in particular, Sydney and Melbourne, that’s usually a pretty good indicator that economic conditions for the residential market are in a good space, so we’re quite confident about it,” Mr Summers said.

Home sites at the Riverton residential community start from $188,900 and there are several builders who have home designs that mean a new 4-bedroom, 2-bathroom house and land package will cost as little as $370,000.

Riverton is going to be genuinely different to other housing developments because of its natural attributes.

The Logan River runs along one side of the property, a championship golf course on another and a prestigious school also shares one of the boundaries. There is also going to be approximately 100 acres of open space. 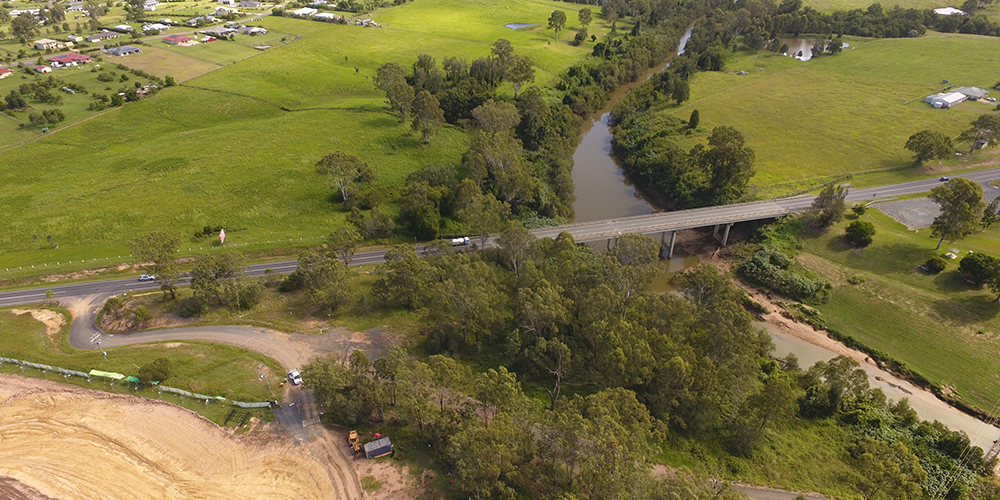 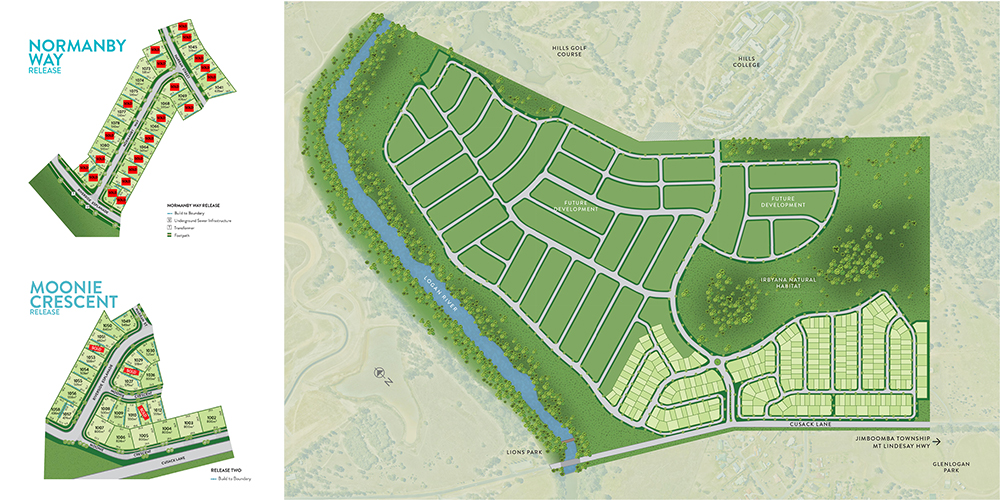